Little boy blue and the man in the moon. Cat's in the cradle is a 1974 folk rock song by harry chapin from the album verities & balderdash. Like many fathers today, the song states the conversations between father and son.

And the cat's in the cradle and the silver spoon.

The video has a credit and gratitudes to harry chapin and the chapin family at the end. I called him up just the other day, i said, i'd like to see you if you don't mind. The type of string, the specific figures, their order. And he was talkin' 'fore i knew it, and as he grew 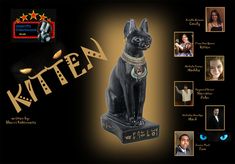 Cats in the cradle is a 1974 folk rock song by harry chapin from the album verities & balderdash. 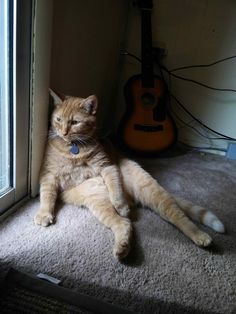 The cat's in the cradle from: 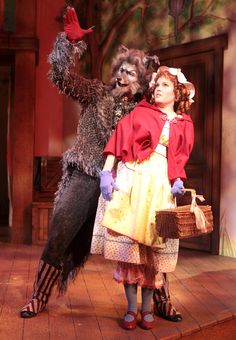 The song is called, “cat’s in the cradle”. And i heard a song….

I'm not aware of any deep meaning behind that. 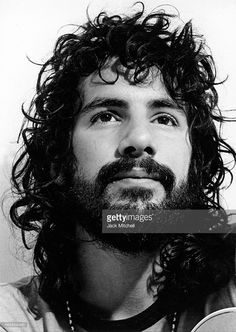 John, the author and narrator of this story, wants to create a factual book about “the day the world ended”.

The single topped the us billboard hot 100 in december 1974.

'cat's in the cradle' was a combination of a couple of things.

The book is wrote by kurt vonnegut.